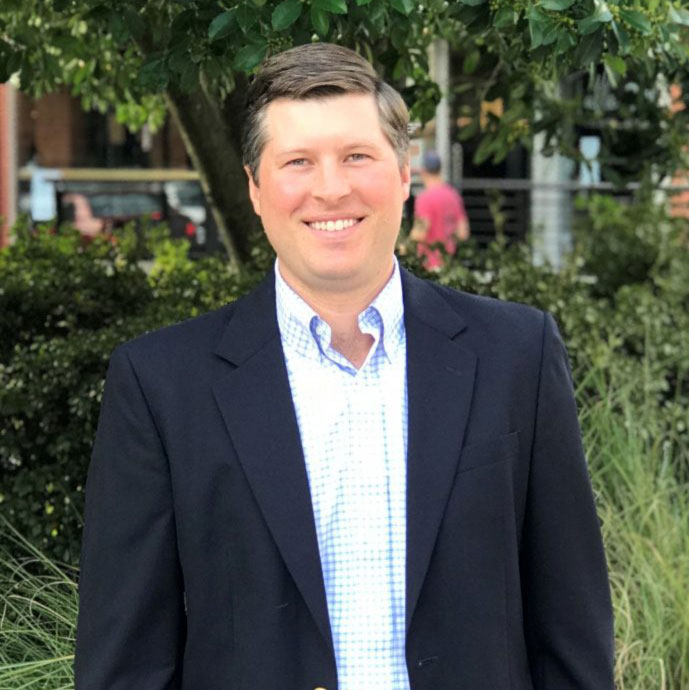 Hayes focuses his practice on real estate closings, from purchases to refinances and equity lines. He believes that every client deserves a great closing experience and works hard to give his clients the best service possible.

After graduating from Clemson with a business degree, and then earning his law degree from the University of South Carolina, Hayes began his legal career clerking for Circuit Court Judge, Edward Miller. Hayes accepted a position as an Assistant Solicitor (District Attorney) in South Carolina’s 7th Judicial Circuit, where he prosecuted a wide range of cases, from minor property offenses to serious felonies—including over 25 cases tried to a jury verdict. After three years of service, Hayes returned to Greenville and began his real estate practice.

Hayes and his wife, Katelyn, live in Greenville with their three children, Little Hayes, Whit, and Nora Kate. They are members at the downtown campus of Grace Church and volunteer as community group leaders. Hayes is an avid Clemson fan, and on any given fall Saturday, you can find him cheering on his beloved Tigers in Death Valley (the REAL one).

Trey’s law practice is centered on real estate. He loves the Greenville community and enjoys the opportunity to be involved in the area’s positive growth, and the development of its families and their homes.

Trey studied sociology at Charleston Southern University while minoring in religion, business administration, and psychology. He then studied law at the University of South Carolina and obtained his Juris Doctorate in 2008. He was admitted to the South Carolina Bar in 2008, and to the North Carolina Bar in 2010. Trey began his legal career with Smith, Moore, Leatherwood, LLP in Greenville, and practiced law there from 2008 until 2018, when he partnered with Hayes Holliday to form Holliday Ingram.

Trey is also passionate about foster care and adoption law in South Carolina, and he and his family are involved in foster care, adoption, and advocacy for the welfare of children. Trey finalizes adoptions in Family Court for prospective adoptive parents, whether through SCDSS or an independent adoption agency, and he also domesticates foreign adoptions in South Carolina.

Trey and his wife, Kelli, have seven children—six girls and one boy. Trey and Kelli became adoptive parents in 2014 and have also been licensed foster parents with SCDSS since 2015. Trey and Kelli are active members and community group facilitators at Downtown Presbyterian Church, where Trey also serves as a deacon. Trey is a devoted volunteer board member of Speak Up: Voices for Foster Care ReformTM, an initiative of Fostering Great Ideas®, which advocates for legislative reform to the foster care system for the betterment of children. 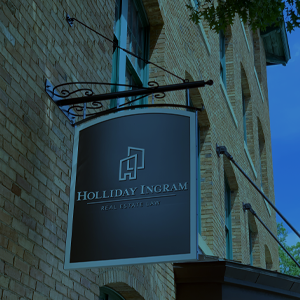